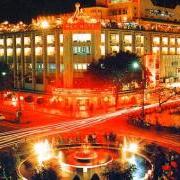 Rex Hotel Saigon is offering a summer promotion for families from now until 30 September 2010. For USD160++ per night, families can stay in a Junior Suite for up to two adults and two children under 12 years old. The Rex Suite is also available for USD180++ per night. This promotional rate is for a minimum stay of two nights. A roll-away bed per suite can be requested at no extra charge.

As part of this summer offer, the hotel will provide an hour of complimentary babysitting service and 10% off the F&B bill at six restaurants and bars, in addition to a 10% discount of tours booked with the hotel’s tour desk. Daily international buffet breakfast is served at the Hoa Mai restaurant.

The Rex is deeply anchored in the history of Ho Chi Minh City. It was originally a French garage in the early 20th century before it was turned into a trading center. The American Information Service made the building its base during the Vietnam War, where it was used for press briefings to journalists. The hotel is a good base to explore the rest of Ho Chi Minh City with its centralized location.

Book this promotion now by visiting www.rexhotelvietnam.com. You can also email rexhotel@rex.com.vn or call (84) 8 38292185. 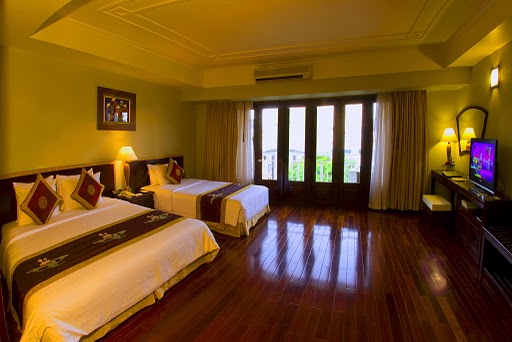